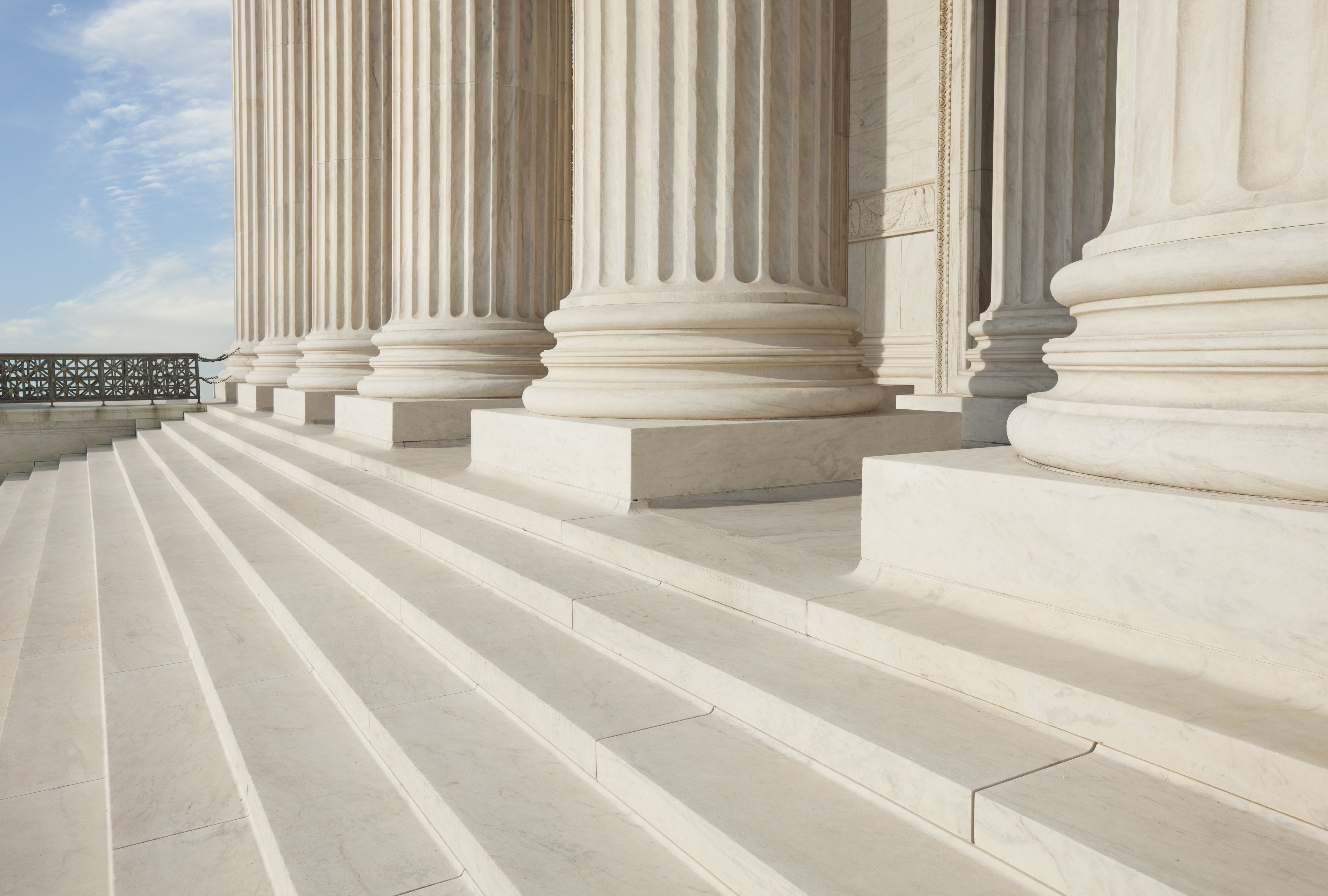 What Is Ministerial Exception?

The ministerial exception extends protections provided by the First Amendment by prohibiting employees who carry out religious functions from taking legal action against church bodies. Essentially, ministerial exception allows church bodies (including church-run private schools) the religious freedom to make decisions about its leadership without influence from the government.

The ministerial exception was first recognized by the Supreme Court in 2012 in the case of Hosanna-Tabor Evangelical Lutheran Church and School v. Employment Opportunity Division. In this case, a designated minister wanted to sue her employer for alleged violations of the Americans with Disabilities Act. The Supreme Court unanimously ruled that, due to ministerial exception, the minister was unable to sue her employer.

What Does This New Ruling Mean?

The previous Supreme Court case made a ruling that specifically applied to a minister. However, this new case involved two teachers. While the 2012 Supreme Court ruling seemed to imply that the ministerial exception explicitly referred to ministers or other religious leaders, this latest case confirms that the exception is determined by the functions of the employee, rather than by their title.

This case sets a precedent that any employee of a church body who has a role in almost any type of religious instruction can be considered “ministers” of the religion, and therefore, cannot take legal action against their employer.

Any individual who is employed by a church body should pay attention to this ruling. However, the case particularly affects those who are in a leadership role within the church, those who provide religious instruction, and those who are viewed as being a personal model of the faith.

It is important for our Sacramento clients to realize that these new guidelines still do not explicitly define what a minister is. Given the loose guidelines, essentially anyone who works for a church body can be viewed as a minister of the religion. In fact, the two dissenting judges in this recent Supreme Court case argued that the ruling gave the church “free reign to discriminate.”

While it is still unknown exactly how this new ruling will affect religious employees from here on out, we can expect that it will be significantly more difficult for those who face discrimination, harassment, or retaliation to pursue legal action against their employer.

Employees in the Sacramento area who believe that they have been victims of workplace discrimination, harassment, or wrongful termination can work with attorney Gregory Thyberg to learn about their legal right to financial compensation. To discuss your claim with our legal team, send us a message at your earliest convenience or call (916) 204-9173.