Independent Contractors vs. Employees in California 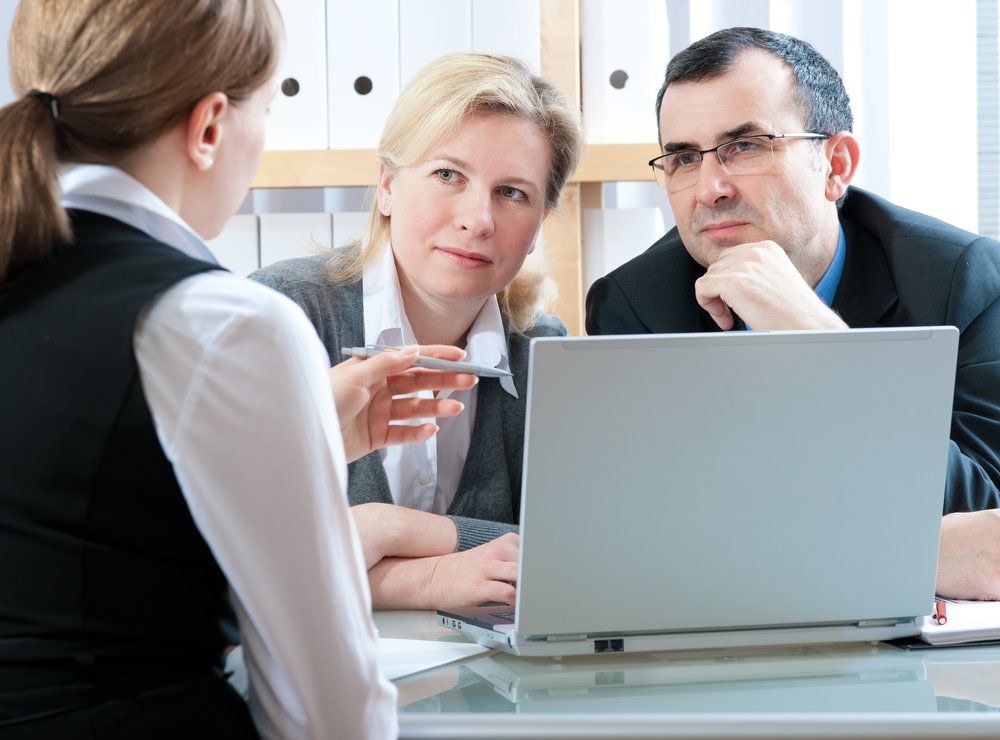 In September of 2019, Governor Newsom signed Assembly Bill 5. AB 5, which went into effect January 1, 2020, changing the way that hiring entity’s must determine if workers in the state of California are independent contractors or employees, for purposes of the Labor Code, the Unemployment Insurance Code, and the Industrial Welfare Commision wage orders.

Most workers are not sure how they should be classified under this new law. Here, employment lawyer Gregory Thyberg discusses the tests that can be used to identify independent contractors vs. employees in California, and explains to workers in Sacramento, CA, and across the state why it is important for them to be sure they are classified properly.

Under AB 5, hiring entities in California must apply the ABC test to determine if workers should be classified as employees or independent contractors. The ABC test states that a worker is considered an employee by default, unless the hiring entity can satisfy three conditions.

The ABC test is the California standard for determining whether a worker is considered an independent contractor. However, Sacramento workers in certain industries may be subject to the Borello test. The Borello test takes multiple factors into consideration, including:

Why Does It Matter If I Am an Independent Contractor or Employee?

Sorting out the parameters that distinguish independent contractors from employees is quite complicated, and many Sacramento workers wonder why it even matters. It is important for workers to understand if they are truly employees, because some employers misclassify workers as independent contractors so they don’t have to provide as many benefits and protections.

If you suspect that you have been misclassified as an independent contractor rather than an employee, you should discuss your concerns with employment lawyer Gregory Thyberg. To schedule a personal consultation, contact our law firm online, or call (916) 204-9173 at your earliest convenience.