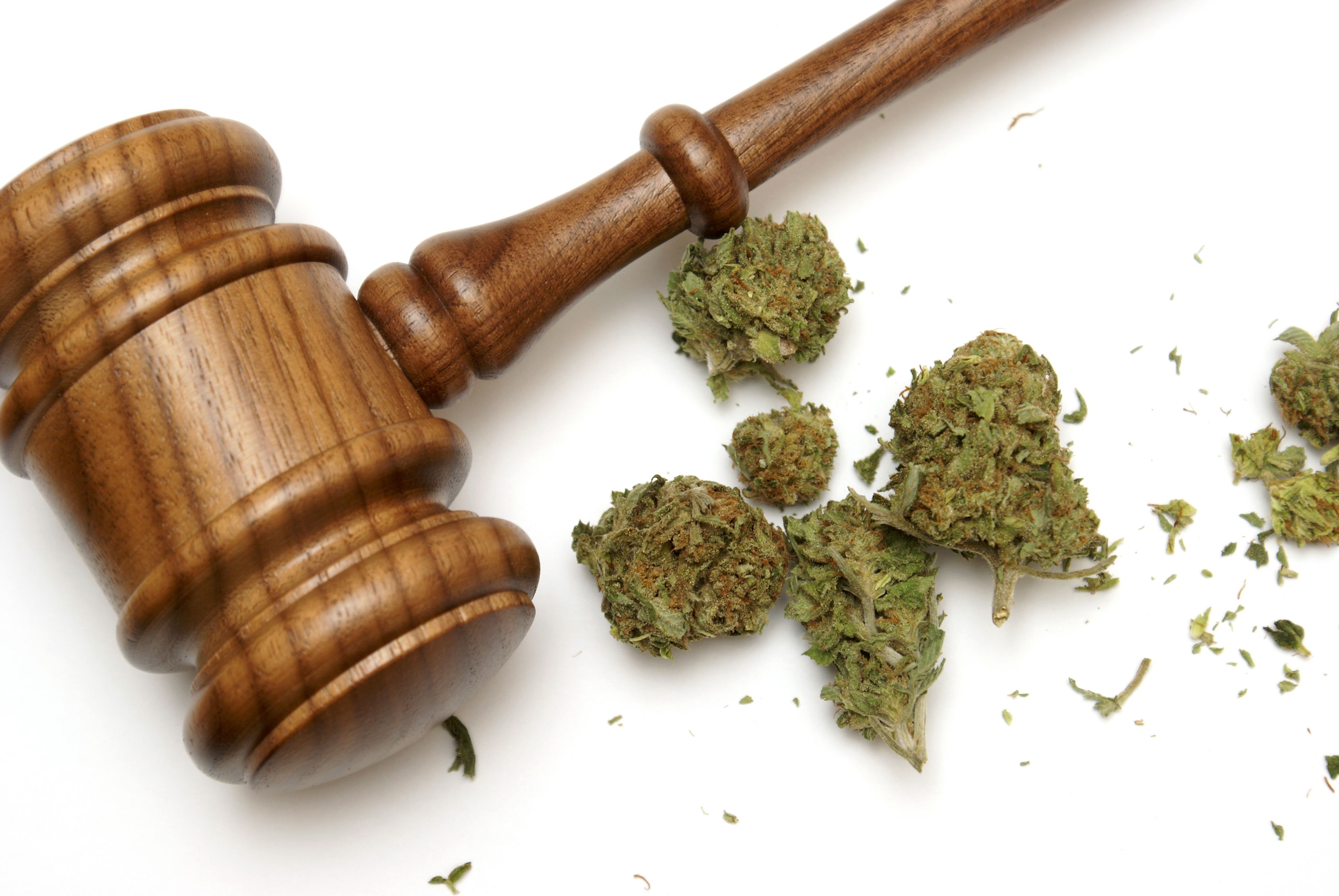 When perspective employees are offered a job, they are often asked to take a pre-employment drug test. Given the fact that California’s state Constitution includes a right to privacy, and coupled with the fact that medical and recreational marijuana use are legal in California, many wonder whether this type of testing is allowed.

California courts have upheld an employer’s right to require potential employees to pass a drug test as a condition of employment. The only stipulation to this is that employers must require testing on all perspective employees. Pre-employment drug testing cannot be required selectively, based on suspicions or certain characteristics.

Individuals who will be undergoing drug testing should understand that employers have the right to deny employment for a positive drug test. Even if the test is positive for marijuana, and the applicant provides a legal marijuana prescription, the state Supreme Court has held that an employer can legally deny employment.

Once a person is employed, drug testing is only permitted in very specific circumstances, which are generally determined on a case by case basis. If an employee is asked to submit to regular or random drug tests, the court would consider how the employer’s reason for testing balances against the worker’s right to privacy. Since an employer can evaluate an employee based on job performance and/or work history, the court generally would rule in favor of the employee, meaning routine or random drug testing is usually not permitted.

Circumstances that may incline the court to declare employee drug testing legal involve clear suspicions of drug activity. Suspicions would need to be based on specific facts and/or clear indicators that drug or alcohol abuse may be a problem, not just on general beliefs or prejudices.

Both federal and state laws provide strict requirements for employers and employees in work industries that are considered safety-sensitive. Employees who work in fields of transportation, aviation, or those who are contract workers with the Department of Defense or NASA must submit to regular drug testing. A failure to comply with testing regulations could result in penalties for both employers and employees.

Can I Make a Legal Claim Against Testing?

If an employer is asking that routine drug testing take place, and they do not have specific drug testing protocols in writing for their employees, the testing may be considered a violation of the worker’s privacy. Employees in the Sacramento-area who feel their privacy rights have been violated or that they are being asked to drug test on the basis of discrimination may have the right to file a legal claim. Attorney Thyberg would be happy to discuss this in further detail and advise workers of their legal options.

If you have questions about employment drug testing, or would like to know if your testing was legal, attorney Gregory A. Thyberg in Sacramento would be happy to meet and discuss your situation. To set up a legal consultation, send us a message at your earliest convenience or call (916) 204-9173.