The EEOC vs. the California DFEH 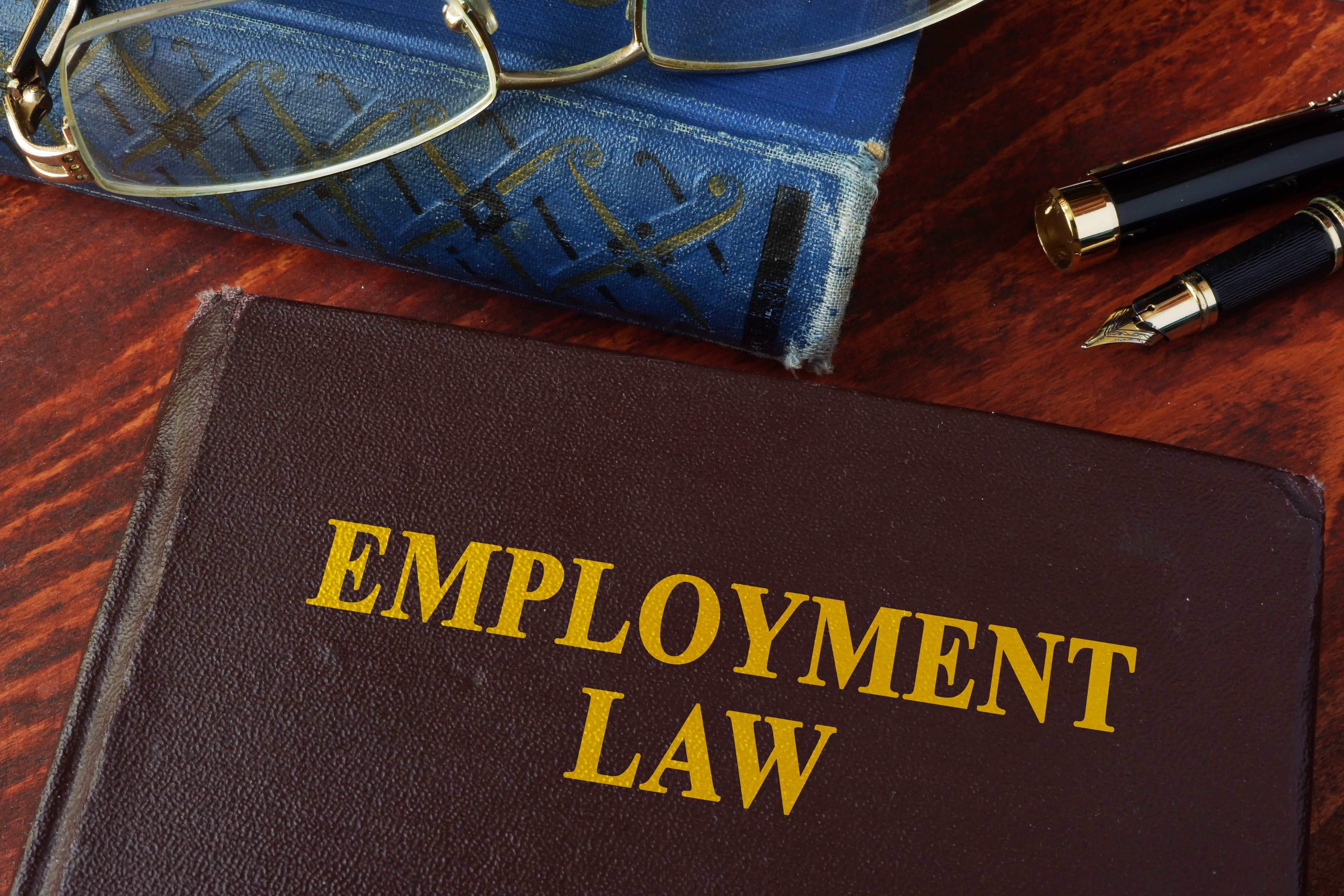 Workers in the state of California are protected by state and federal employment laws that prohibit discrimination and harassment. These laws are enforced by the Equal Employment Opportunity Commission (EEOC) on the federal level and the Department of Fair Employment and Housing (DFEH) on the state level. Before filing a civil suit against an employer, an employee must file a claim with one of these agencies.

While the EEOC and DFEH control essentially the same laws, there are some differences. Employment law attorney Gregory Thyberg reviews differences regarding the EEOC vs. the California DFEH and provides workers in the Sacramento, CA area with guidelines for which department an employment claim should be filed with.

What Laws Do the EEOC and DFEH Enforce?

The EEOC enforces laws set out by Title VII of the Civil Rights Act. These laws prohibit workplace harassment and discriminatory practices on the basis of race and color, national origin, sex, and religion. The big difference to note is that the EEOC does not enforce sexual orientation or marital status discrimination, as the DFEH does. Under the Americans with Disabilities Act and the Age Discrimination Employment Act, the EEOC also enforces laws against discrimination based on disabilities and age.

Where Should I File a Claim?

Since the EEOC and DFEH are so similar, many Sacramento workers are unsure of which agency to use when filing a claim. In many cases, a complaint can be filed with either agency. And once that agency investigates a claim, they will send a copy of the complaint to the other agency. However, in certain circumstances, one agency may be a better option than the other. Important considerations include:

Which Agency Can Provide a Right to Sue Letter?

If you have experienced harassment or discrimination at your place of work, it is important to file a claim with either the EEOC or DFEH as soon as possible. To learn more about this process, and your right to file a civil lawsuit, discuss your case with employment law attorney Gregory Thyberg. Send us a message online as soon as possible or call our Sacramento law firm at (916) 204-9173.