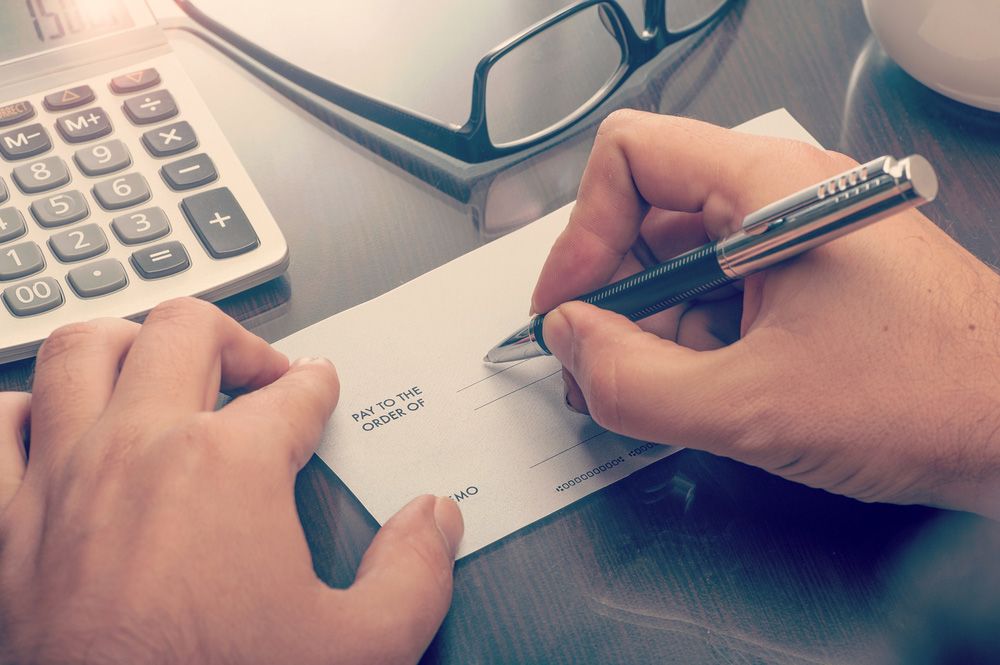 State and federal employment laws provide workers with a wide range of protections. Many of these laws apply directly to wage and hour rights, including minimum wage, overtime pay, and lunch and break requirements. When an employer fails to meet wage and hour requirements, it is considered wage theft.

Wage theft is unlawful, and it places an undue financial hardship on those who have been denied their rightful compensation. Employment law attorney Gregory Thyberg works with individuals in Sacramento, CA, and surrounding areas to go after employers for the full amount of payment that workers are due.

There are a number of laws in place on both the state and federal level to protect employees and ensure that they receive fair compensation for the full range of services provided. Unfortunately, even with these regulations, it is not uncommon for employers to find tactics for denying workers the full amount of wages they are due.

Wage theft is not often as straightforward as denying a paycheck. Many forms of wage theft are so discreet that employees may not realize that they are essentially having their wages stolen. Common examples of wage theft include:

Is Wage Theft a Crime?

Wage theft violates employment laws, which makes it unlawful. Under Bill AB 1003, which went into effect in California on January 1, 2021, wage theft is also a category of grand theft. Under this classification, wage theft is a felony in the state of California.

The bill specifies that intentional theft of $950 or more from a single employee, or $2,350 or more from multiple employees within a 12-month period will be regarded as grand theft. Under this law, employers can be held responsible for reimbursing employees for stolen wages, and they can also face time in prison. The crime is punishable by a maximum prison sentence of three years.

Employment laws are in place to protect Sacramento workers, but employers will not be held accountable for wage theft if appropriate steps are not taken by employees. Any worker who suspects that they have been denied the full compensation they are due should contact a knowledgeable wage and hour attorney, such as Gregory Thyberg, to learn how to proceed with filing a wage theft claim. Attorney Thyberg and his team guide clients through the process, and gather the evidence necessary to prove wage theft so that individuals can receive the full amount of wages they are due.

If an employer has denied you pay or practiced other forms of wage theft, you may be due financial compensation for your losses. To discuss your unique situation with employment law attorney Gregory Thyberg, send us a message online or call (916) 204-9173 and request a consultation at our Sacramento law firm.