How to Collect Unpaid Wages 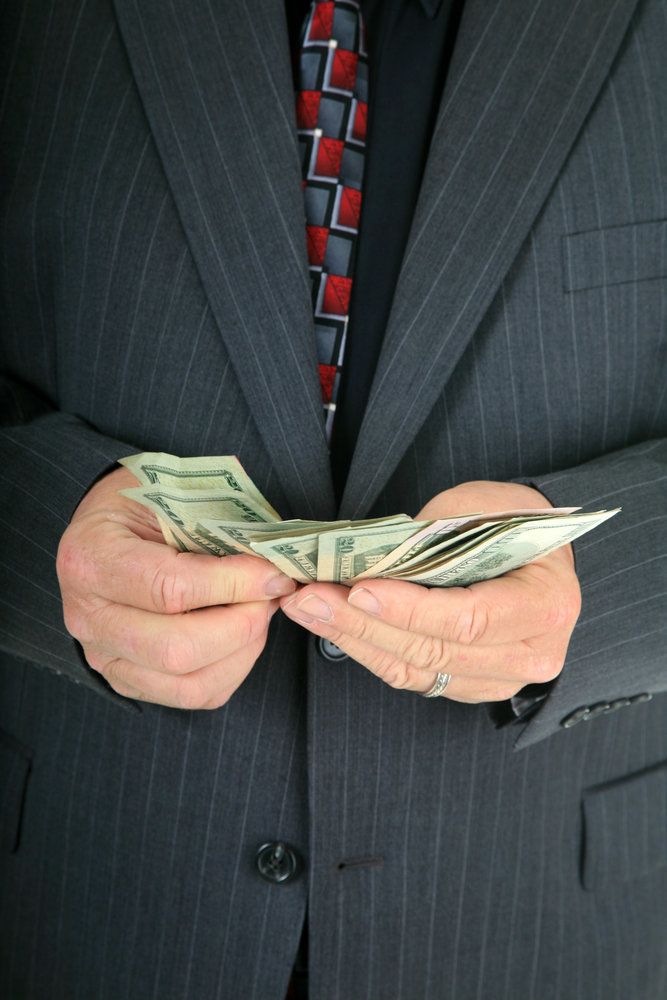 Federal employment laws stipulate that all workers need to be paid for the work they perform. Unfortunately, despite employment protections, employers sometimes deny a worker the wages they have earned, or provide compensation that falls short of the full amount of wages that are due.

When California workers are not compensated properly, they have the right to file a complaint and/or lawsuit to pursue adequate compensation. Here, wage and hour lawyer Gregory Thyberg, who serves Sacramento, CA, and surrounding areas, provides individuals with an overview of how to collect unpaid wages, so that employers are held accountable for the money they owe.

When considering unpaid wages, most workers think of situations where work is performed and an employer fails to provide the employee with a paycheck. However, unpaid wage claims are often more complex than that, and many workers are due unpaid wages without even realizing it. There are several types of wage violations that an employer may be guilty of. Some of the most common sources of unpaid wages include:

Filing a Claim for Unpaid Wages

There are two ways that Sacramento workers can pursue compensation for unpaid wages, either by filing a wage claim with the labor commissioner, or by filing a lawsuit against their employer. An employee has the right to file a personal lawsuit against their employer as long as they have not been paid back wages under the supervision of the U.S. Department of Labor, the labor commissioner has not already filed suit to recover unpaid wages, and the statute of limitations has not run out. In California, workers typically have three years from the date of the most recent wage violation to file a lawsuit.

How Much am I Due?

The damages paid out in an unpaid wage claim vary based on the type of pay that has been denied, and the amount of pay that has been denied. Generally, Sacramento workers have the right to pursue compensation for any earned backpay (unpaid wages related to overtime, wages under the minimum wage, or denied breaks), as well as interest on outstanding wages, and reasonable attorney and/or court fees. If the court finds that a labor violation was not due to a good-faith error, the employer may be ordered to pay double the damages.

Every employee has the right to be paid for the hours of service they provide. If you have been denied wages, or have been compensated insufficiently, lawyer Gregory Thyberg can assist you in pursuing the compensation you are due. To discuss the details of your case, contact our law firm online, or call (916) 204-9173.