Unfair Wages - Do I Have a Lawsuit? 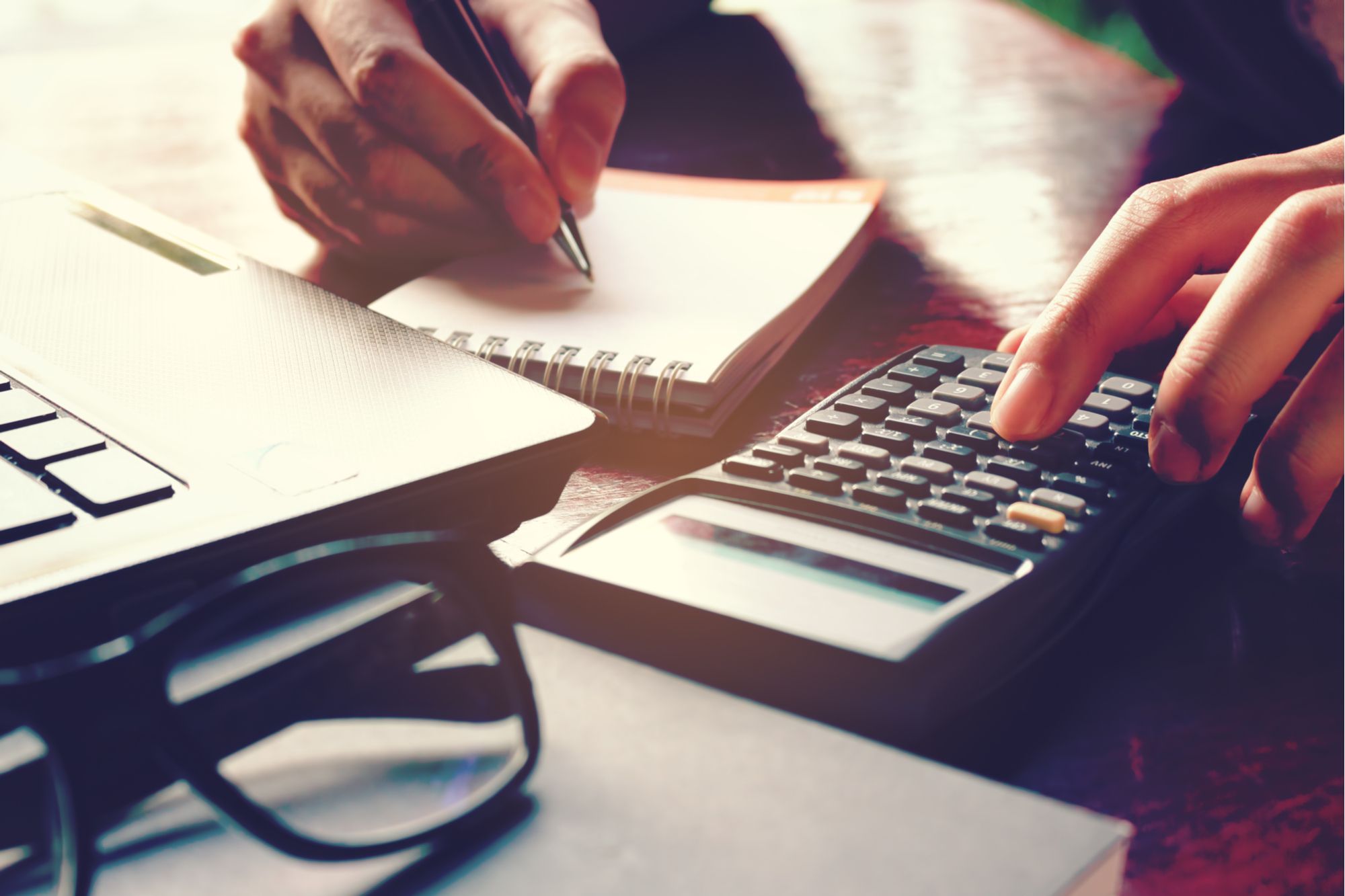 If you are not being compensated properly for the work you have done, it’s important to speak with a Sacramento, CA wage and hour attorney. Gregory A. Thyberg has helped countless people throughout California receive the wages they are owed and hold employers accountable for their actions.

Sometimes it’s hard to tell if you have a legitimate legal claim regarding your wages. Whether you’ve experienced wage theft or discrimination played a role in receiving a lower wage, our law firm is here to help you.

While there have been major strides with regard to the pay gap between genders, on average women still do not receive equal pay for equal work. According to analysis by the Pew Research Center, women make roughly 85 percent of what men make. If you’re making less than one of your male colleagues with the same position, you may have a wage claim.

Wage Issues Due to Racial Discrimination

In addition to sexism affecting equal pay, race can also have an effect on salary and wages. Another piece from the Pew Research Center notes that black workers make roughly 75 percent of what their white colleagues make on average. The disparity in pay is similar for Hispanic workers. This is another case of discrimination affecting pay.

Workers with disabilities should make the same as their co-workers who do not have a disability, yet a pay gap exists here as well. The United States Census Bureau recently ran a piece that found workers with disabilities typically make 87 centers on the dollar compared to colleagues without disabilities. Our Sacramento employment law attorneys can help in these cases of wage discrimination.

The current minimum wage in California is $12 per hour. If your employer pays you less than $12 an hour, that is illegal. Some businesses where employees are given tips (such as the restaurant and food service industry) may try to get around paying the minimum wage by factoring in estimated tips while paying a much lower hourly rate than the minimum wage. Any attempts by employees to evade the minimum wage should be examined.

Some employers may attempt to work around paying a proper wage by rounding hours down. For instance, some employee clock-in software may shave minutes from the actual hours worked. This means rounding a log in time of 8:52am up to 9:00am, or rounding down a clock out time of 5:53pm to 5:45pm. It may not seem like much, but this can add up to hundreds of dollars in wages taken from employees each year.

In addition to the above, not receiving a raise promised in your employment contract could also be a type of wage theft that should be reported. If your employer promises some sort of annual pay increase and you have performed satisfactorily, it’s worth looking into legal options.

What You Should Do About Unfair Wages

If you live in California, it’s important that you file a formal wage theft claim with the California Department of Industrial Relations (DIR) or file a formal employment discrimination claim with the California Department of Fair Employment and Housing (DFEH). You can also reach out to our Sacramento law firm for legal advice about your situation. Making these formal complaints and seeking advice from skilled attorneys can point you in the right direction when it comes to collecting wages you are owed.

To learn more about low wages, salary disputes, and discriminatory practices at the workplace, be sure to contact a wage and hour employment law attorney. You can reach Gregory A. Thyberg and his legal team by phone at (916) 204-9173.