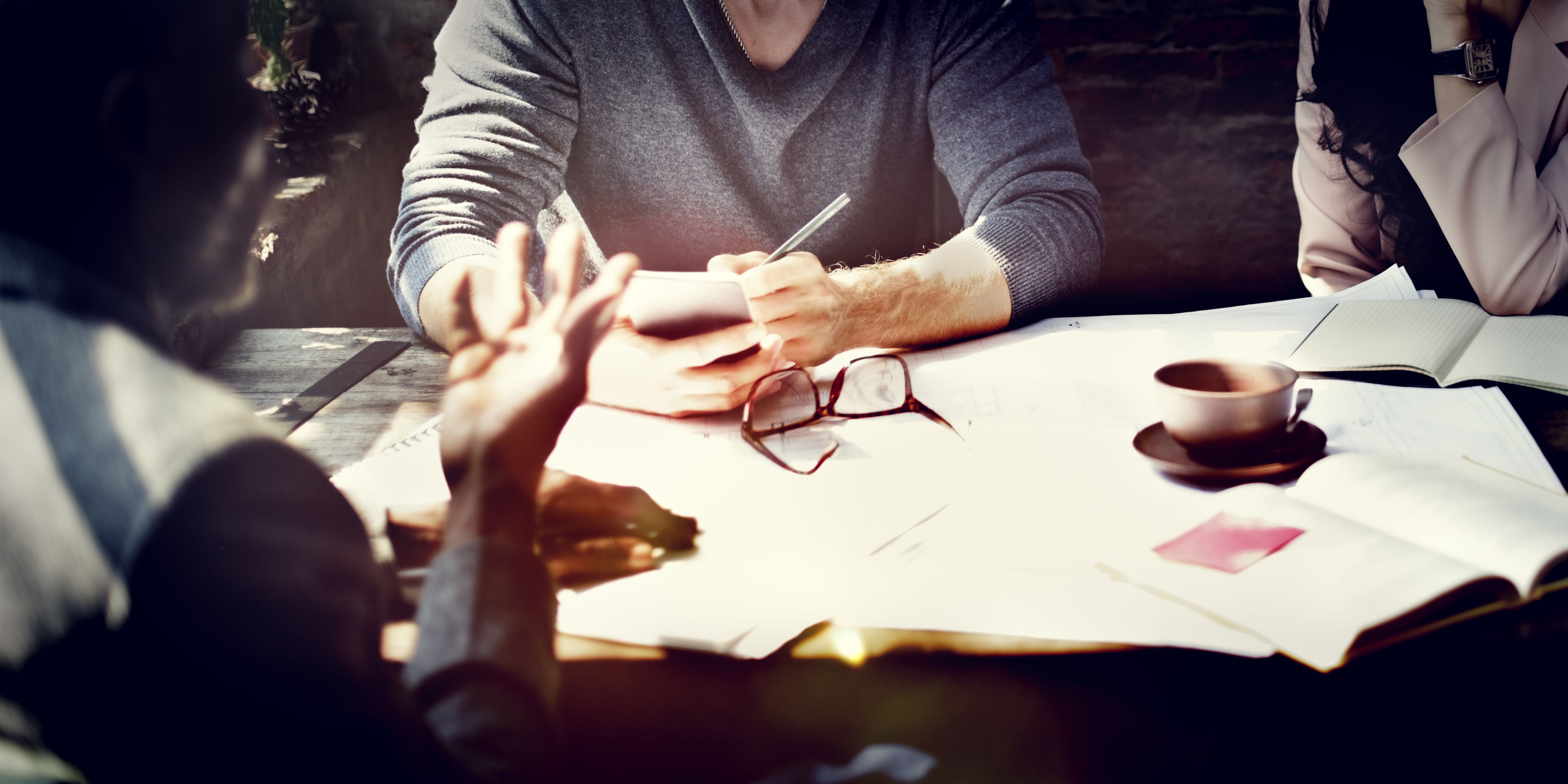 Workplace retaliation refers to actions by employers against their employees. Typically this is done when management at a company learns that an employee has become a whistleblower against the company. What makes the retaliation egregious is that the actions are made in response to the employee reporting a company’s illegal or unethical behavior. In other words, an employee gets punished for doing the right thing.

An Example of Workplace Retaliation

Say that an employee goes to the media with revelations about their company’s issues with racial discrimination in hiring and pay. The employee may simply report the discrimination to state or federal authorities who address these problems.

In response to the employee’s moral actions, the company may punish the employee for doing the right thing. This could mean firing the employee outright, cutting their pay, or creating a toxic work environment that targets that worker specifically.

Acts of Retaliation from Immediate Supervisors

Workplace retaliation is typically ordered from the top down at a company, which means that acts of retaliation may be initiated by your supervisors or carried out by them. This can take many forms. Some examples including:

In some cases, a supervisor could become verbally abusive, fostering a hostile work environment. None of these behaviors is acceptable or permitted by law.

Supervisors may not always retaliate against you directly. They could use their influence over your co-workers and turn them against you. This may mean spreading false rumors or gossip about you, or making your co-workers feel threatened by you for unjust reasons.

These kinds of retaliatory acts can be especially underhanded, with the supervisor using your colleagues as a proxy for harassment and abuse.

Proving That Workplace Retaliation Has Occurred

When it comes to cases of workplace retaliation, our Sacramento law firm will have to establish that your supervisor’s actions are a direct response to an action you undertook. This can be easier said than done. Supervisors may hide their intentions behind performance reviews and other official workplace business, making it seem like the retaliation and harassment are unrelated to supposedly legitimate issues with your work.

Tactics like this are why having a skilled employment law attorney on your side is so crucial.

With formal complaints filed, you can then seek the counsel of an employment law attorney. They can let you know if a case is worth pursuing and what your next steps should be.

For more information about workplace retaliation and how you can fight mistreatment at your job, be sure to contact our skilled workplace harassment law firm. Attorney Gregory A. Thyberg can be reached by phone in Sacramento by calling (916) 204-9173.