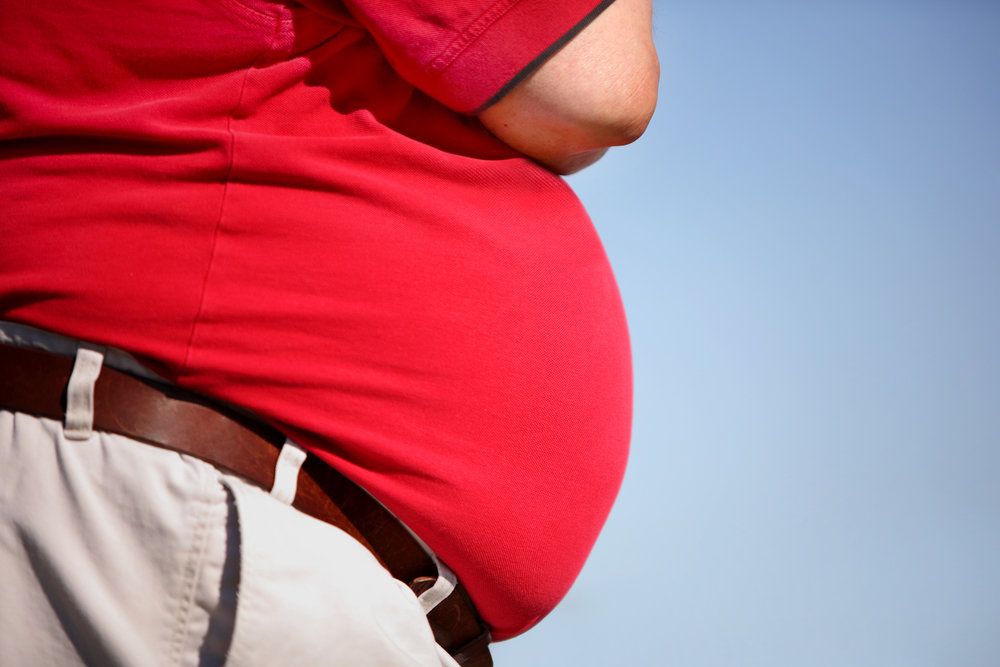 The majority of people in the United States struggle with their weight in some form. More than a third of the country is obese. Given the propensity for fat shaming in this country, it should come as no surprise that many overweight and obese people are bullied while on the job. They wonder if this is a case of workplace discrimination.

Harassment and teasing like this is unacceptable, but in terms of the letter of the law, the situation is a little complicated. Gregory A. Thyberg and the team at his Sacramento, CA law firm would like to consider some of basics when it comes to legal protections for the overweight and obese.

Are There Laws Protecting Overweight/Obese Workers?

Even though California is known for having numerous protections from workplace discrimination, there are no specific laws regarding discrimination when it comes to weight, body type, or body mass. In fact, according to a 2017 report in Time Magazine, Michigan is the only state with employment laws protecting the overweight and obese.

This is surprising given the realities of weight in America. According to numbers from the Centers for Disease Control and Prevention (CDC), 72 percent of American adults are overweight, and 40 percent of American adults are obese. These are common issues in the country, and yet discriminating against an obese or overweight person is technically does not violate employment laws in most of the country.

Discrimination During the Hiring Process

In some cases, overweight and obese people are unfairly judged for their appearance. The Time article we cited above even notes that men can be particularly harsh when evaluating overweight or obese women. You may be turned down for a job you are qualified for simply because the person interviewing you does not like your weight or physical appearance.

Fat shaming is common despite the prevalence of overweight and obese people in the country. Being ridiculed for your weight is bad enough, but it’s made much worse when this bullying occurs on the job. Constant harassment about your weight could create a toxic work environment, which is never acceptable.

People who are obese may require certain reasonable accommodations be made to a workplace. This includes a larger office chair or changes to a work station so an employee can feel comfortable doing their job. Workplaces that refuse to make these simple accommodations could be discriminating against an obese employee.

The first step to fighting harassment is making a formal complaint to your company’s HR department or supervisor. If trying to fix the problem internally is not effective, you need to speak with a lawyer about your legal options.

Our Law Firm Is Here to Fight for You

Even if there are no explicit laws protecting obese and overweight individuals from discrimination, our legal team believes that you do not deserve to be harassed or mistreated at your job. We will go over the mistreatment you faced and help determine if you have a case worth pursuing.

Speak with a Workplace Discrimination Lawyer

If you have been harassed or discriminated against at your workplace because of your appearance or identity, be sure to contact a workplace discrimination attorney. ThybergLaw is here to help. You can reach our law firm by phone at (916) 204-9173.