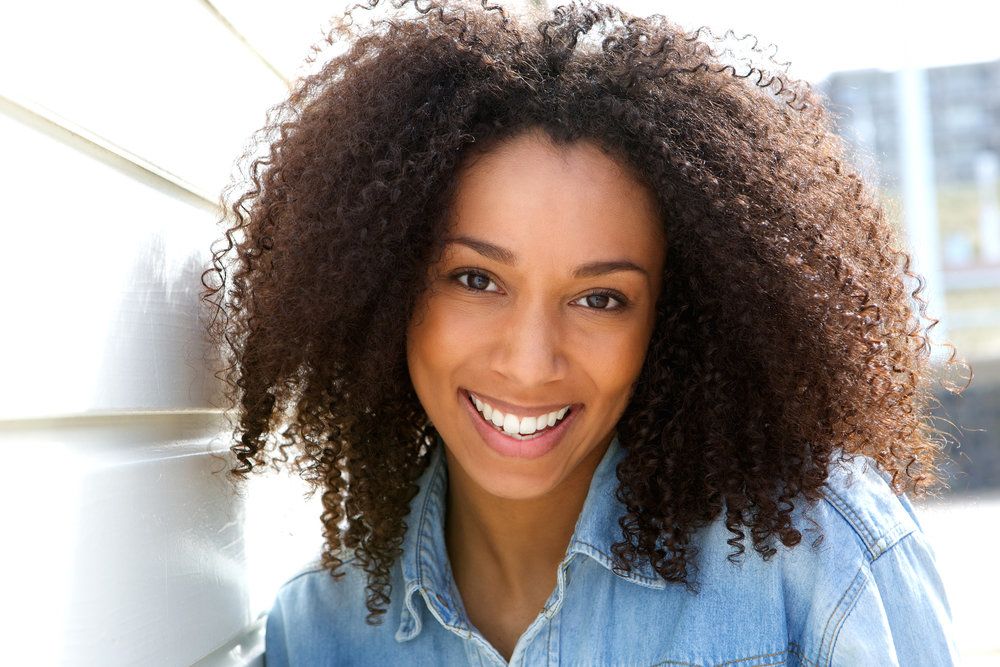 Discrimination at the workplace can take many forms. Sometimes this involves overt racism, while other times the bigotry is endemic in a company’s hiring and firing practices. What some people don’t recognize is that some dress codes could be racist. Whether inadvertent or not, it’s important to speak with Sacramento, CA workplace discrimination attorney Gregory A. Thyberg about such issues if they arise.

In a number of states, there have been issues with employers singling out employees with certain hairstyles. Typically that means afros, dreadlocks, and cornrows.

Employees were asked to cut or change their hairstyle or face termination and other disciplinary actions. These requests typically targeted black employees who wore their hair naturally or opted for a hairstyle that best suited their appearance. Even when these hairstyle did not impact job performance, black and brown employees would be targeted.

Instances of Hair Discrimination Across the Country

There’s a fascinating coded language in this form of workplace discrimination. Many of these requests to change hairstyles involved an assumption that the worker’s hairstyle was not “professional” or workplace appropriate. A USA Today article about hair discrimination lists multiple incidents of black and brown Americans being targeted for having a non-Europe hairstyle, including a six-year-old boy.

These incidents can occur anywhere from Sacramento to East Coast, yet many other instances of hair discrimination do not receive major media attention.

A History of Discrimination Based on Hair

This discrimination is rooted in a long history of racism regarding the hairstyles of black and brown Americans. The stigma against curly hair and dreadlocks has caused many black and brown people to alter their hairstyles, undergoing painful and sometimes harmful hair straightening techniques. White/European beauty standards should never be used as a measure of someone’s worth as a person, let alone an employee.

About the Crown Act

The Crown Act: Creating a Respectful and Open Workplace for Natural Hair (SB188) is a law that bans workplace discrimination based on an employee’s hairstyle. It was authored by California State Senator Holly Mitchell (D-Los Angeles). Governor Gavin Newsom signed the Crown Act into law in July of this year.

California is now the first state in the country to officially ban workplace discrimination based on a person’s hairstyle.

When Does the Crown Act Go Into Effect?

The Crown Act officially goes into effect on January 1, 2020.

Even though the law does not go into effect officially until next year, it’s important that you keep your eyes open for any kind of racial discrimination at your job. Be sure to report any instances of harassment or discrimination to your HR representatives as soon as you notice them. If they fail to respond to your legitimate issues, file a report with the California Department of Fair Employment and Housing and speak with a skilled employment law attorney.