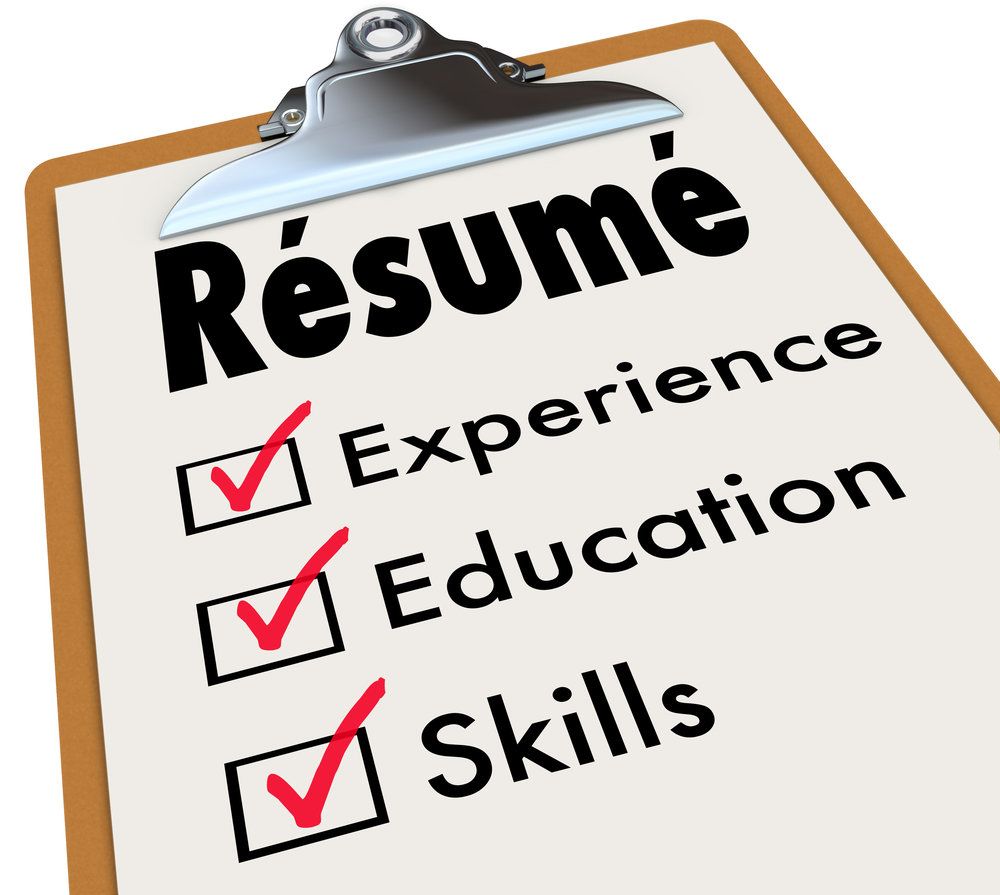 Employment discrimiantion and mistreatment can take many forms. Whether it’s based on race, gender, or sexual orientation, Sacramento, CA attorney Gregory A. Thyberg is here to help. He has assisted countless clients in Northern California who have dealt with harassment and mistreatment by their employers.

Even though the tides have been changing over the years, gender discrimination is still a major concern at American workplaces. That’s apparent when you consider the wage gap between men and women in this country. Let’s take a brief look at the wage gap in the past and where it is today.

The History of the Gender Wage Gap

The gender wage gap in the United States goes back decades, and is rooted in sexism and old-fashioned gender roles for women. Rather than being seen as legitimate members of the workforce and breadwinners for a household, women were generally regarded as homemakers and stay-at-home wives. For perspective, it was difficult for women to get credit cards of their own until the mid-1970s. Congress had to pass a law to prevent gender discrimination by the credit card industry.

Anti-discriminaiton laws have helped reduce the gender inequality gap with regard to salaries and pay. While the gender gap has narrowed, women continue to make less on average than men, and the old sexist mindset about the roles women have in society persist.

The Current Wage Gap Between Men and Women

An April 2019 report from CNBC cited figures from the Bureau of Labor Statistics that broke down median earnings by gender and by age range.

The following is the breakdown of earnings by men:

The following is the breakdown of earnings by women:

You’ll note that women not only make less than men, but their peak median earnings are less than men as well. This may have to do with more men being in high-paid positions of power than women, but that also speaks to how deeply entrenched this wage gap is in society even today.

Our Sacramento law firm believes that people who work in the same position deserve to be paid equally. We also believe that people who work harder deserve recognition, promotion, and commensurate compensation for their work. That’s why we will stand with women who face wage discrimianiton, harassment, and other kinds of mistreatment while on the job.

If you are unable to resolve these wage issues internally at work, you can speak with us about your case. We can go over the proper channels to file your claims with, and can also discuss legal actions to be brought against your employer.

Speak with a Gender Discrimination Lawyer

If you live in the Sacramento area and have faced discrimination based on your gender, it’s important that you contact a skilled employment and wage discrimination lawyer. You can reach ThybergLaw by phone at (916) 204-9173.