What Is a Qui Tam Relator? 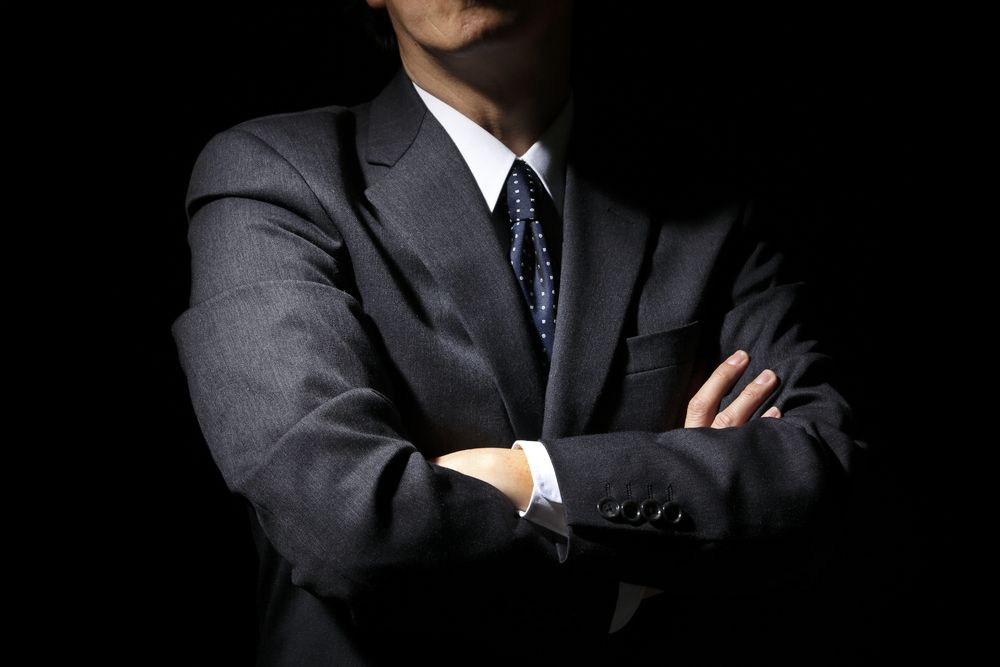 The False Claims Act makes it possible for private citizens, acting as whistleblowers, to file lawsuits against individuals or companies that commit fraud against the federal government. These lawsuits are known as qui tam lawsuits.

So what is a qui tam relator? The Sacramento, CA, attorneys of Thyberg Law would like to take a moment to answer this question and explain the importance of qui tam relators.

A Qui Tam Relator Is a Type of Whistleblower

A qui tam relator may be an employee or they may simply be a concerned citizen who has evidence of fraud such as:

The False Claims Act is a federal law that allows private citizens to file lawsuits against businesses or individuals who have defrauded the government.

This type of lawsuit is referred to as a qui tam lawsuit, which derives from a Latin phrase “qui tam pro domino rege quam pro se ipso in hac parte sequitur” which translates to “who brings the action for the king as well as himself.”

If a qui tam lawsuit is successful, the relator will receive part of the settlement. This is the government’s way of encouraging people to speak up when they become aware of fraud against the government.

Who Are Qui Tam Relators?

A qui tam relator can be anyone with first-hand knowledge and evidence of possible fraud against the government. In Sacramento this may be:

The Importance of Qui Tam Relators

To encourage the important work of qui tam relators, such whistleblowers are protected from retaliation from their employer and are given a portion of the funds recovered.

If you have questions about qui tam lawsuits or need legal assistance with whistleblowing, our whistleblower and qui tam attorneys can help. Call our Sacramento law firm at (916) 204-9173 to schedule a consultation.