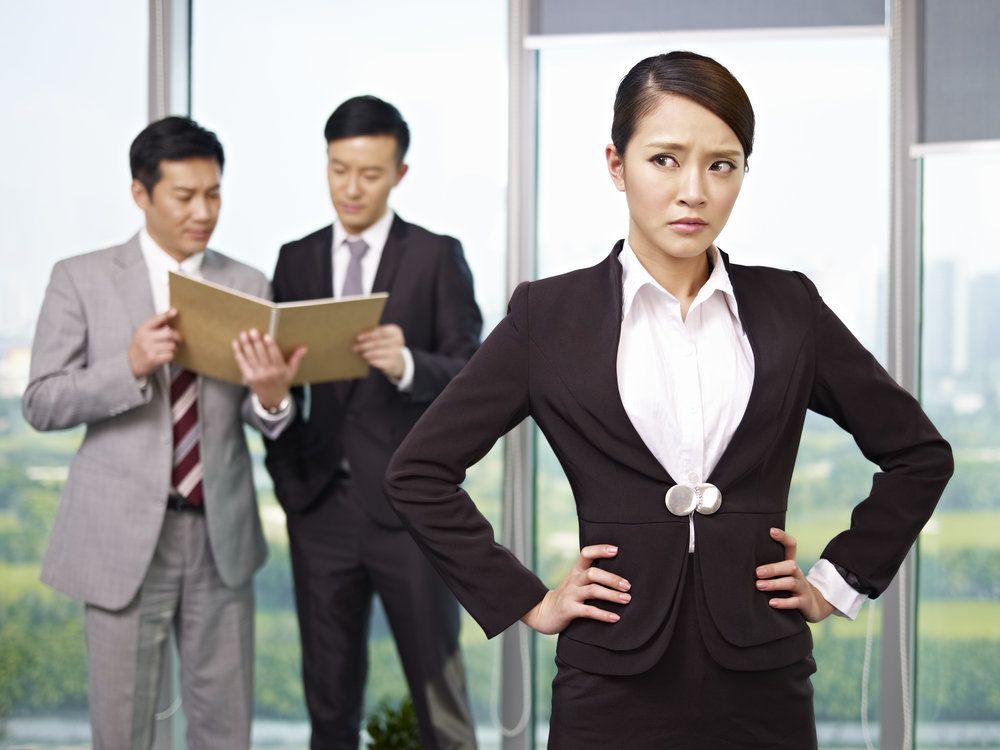 Local and federal employment laws make it illegal for workers to experience discrimination or harassment on the basis of sex, this includes sexual harassment. Furthermore, if a worker is a victim of sexual harassment and they report it, employers are legally prohibited from retaliating against them. Unfortunately, retaliation after reporting sexual harassment still occurs, and it can take place in many different forms.

Workers in the Sacramento, CA, area who have been victim of retaliation after filing a sexual harassment claim can work with whistleblower/Qui Tam attorney Gregory Thyberg to consider their legal options. Depending on the details of the situation, workers may be due financial compensation for damages, as well as reinstatement of pay and benefits.

Whistleblower is a term used to describe an employee who reports an employer’s violation of the law. Reported violations may include practices that go against public policy, such as illegally dumping toxic materials into public waters, or violations within the workplace, such as sexual harassment.

An employee who reports an employer’s illegal activities is provided certain protections as a whistleblower. Most notably, federal and state laws protect whistleblowers from facing retaliation for filing a claim or reporting employer violations.

Proving workplace retaliation can be difficult. Employers are aware of whistleblower protections, so they are unlikely to admit that a negative workplace consequence has anything to do with a reported sexual harassment claim. The best chance that a worker has to prove retaliation is to work with a knowledgeable whistleblower attorney, such as Gregory Thyberg.

Gregory Thyberg and his legal team gather evidence to demonstrate that:

The types of damages that may be awarded to Sacramento workers who have been victim of retaliation depends on the specific losses they suffer. Potential areas of compensation include:

If you have been terminated or have faced negative consequences at work after reporting sexual harassment, attorney Gregory Thyberg can determine if you have grounds to file a workplace retaliation claim. To schedule a legal consultation at our Sacramento law firm, send us a message online, or call (916) 204-9173.