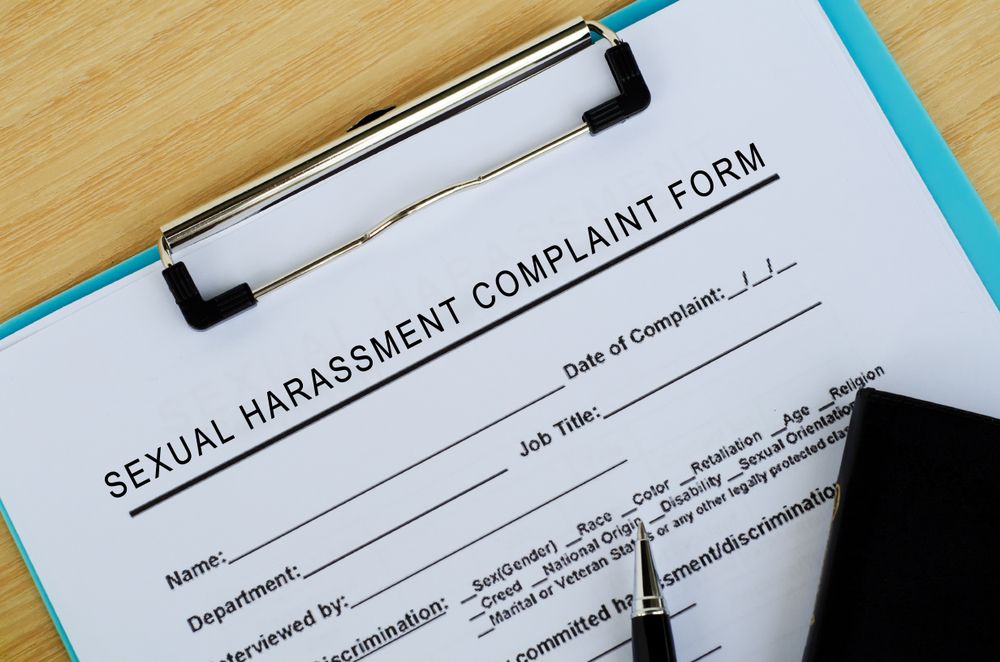 No one deserves to be sexually harassed or intimidated, especially while they are at work. Sacramento, CA employment law attorney Gregory A. Thyberg has helped clients in quid pro quo and hostile work environment sexual harassment cases, holding supervisors and companies accountable for their failure to prevent these harmful actions.

One Person’s Word Against Another

Sometimes when there is no text, video, recording, or other documentary evidence of the act of harassment, it does come down to competing views of the events. If there are co-workers or former employees who can vouch for your case, this can make sexual harassment easier to prove.

Regardless, our Sacramento law firm feels that you should take common sense approaches to help strengthen your claims of sexual harassment. Having evidence can be key to holding people accountable for their actions.

If you have been propositioned by a supervisor or co-worker, or have experienced a hostile work environment, be sure to record the incident in some way. Save emails or voicemails and take pictures of inappropriate images. If you cannot record or save the evidence (as would be the case in a conversation or meeting), take a memo noting the date, time, and place of the incident, with as much detail about what transpired.

What to Do with the Sexual Harassment Evidence

Any evidence should be brought to HR or the appropriate person at your workplace who handles these complaints. The evidence can also be presented to the Equal Employment Opportunity Commission (EEOC) or the California Department of Fair Employment and Housing (DFEH) when filing a formal sexual harassment complaint.

Our lawyers can also look over this evidence to determine how to proceed in your sexual harassment case.

For more information about your legal options after experiencing mistreatment on the job, be sure to contact a skilled workplace sexual harassment lawyer. You can reach ThybergLaw in Sacramento at (916) 204-9173.